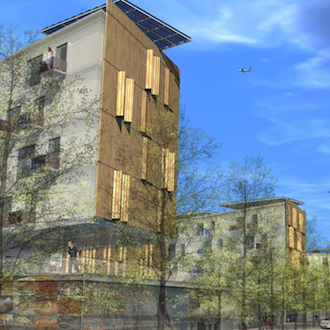 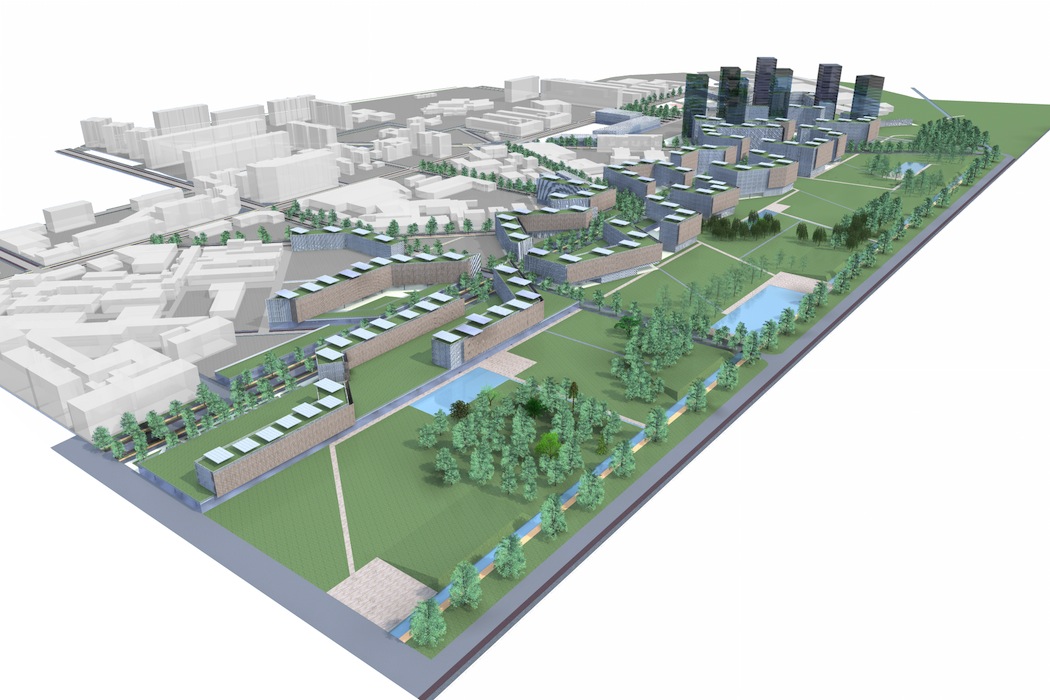 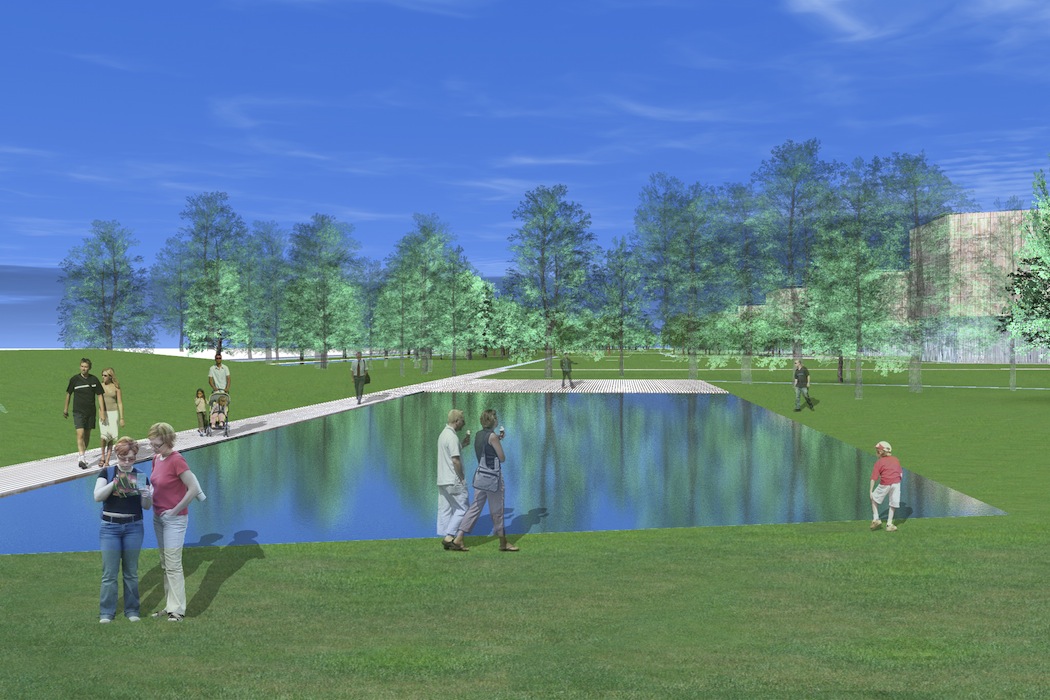 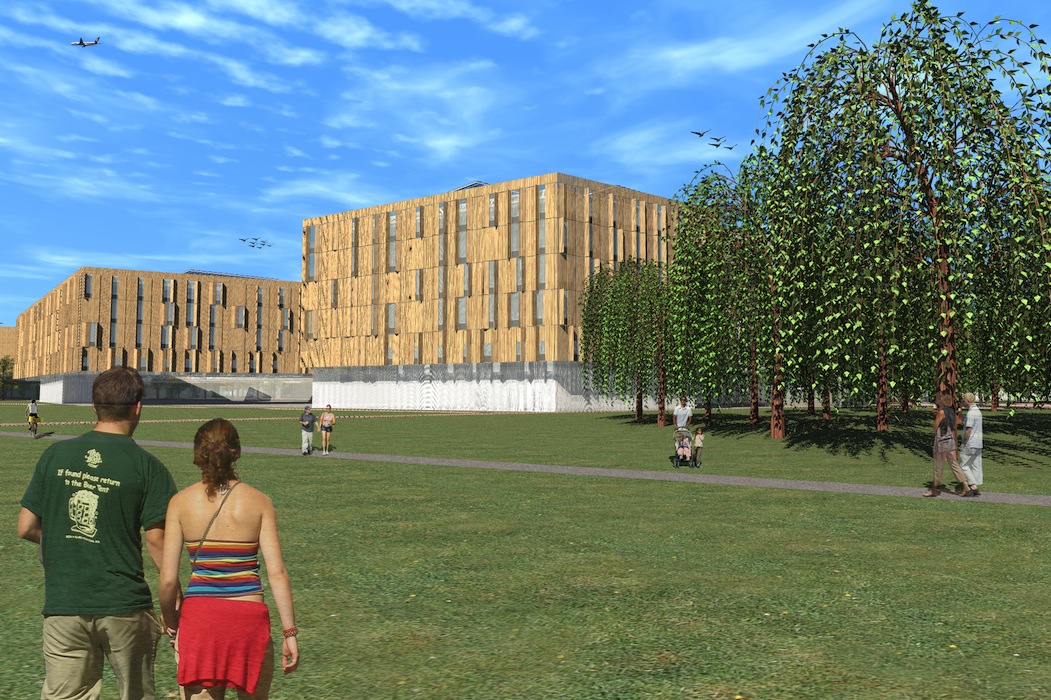 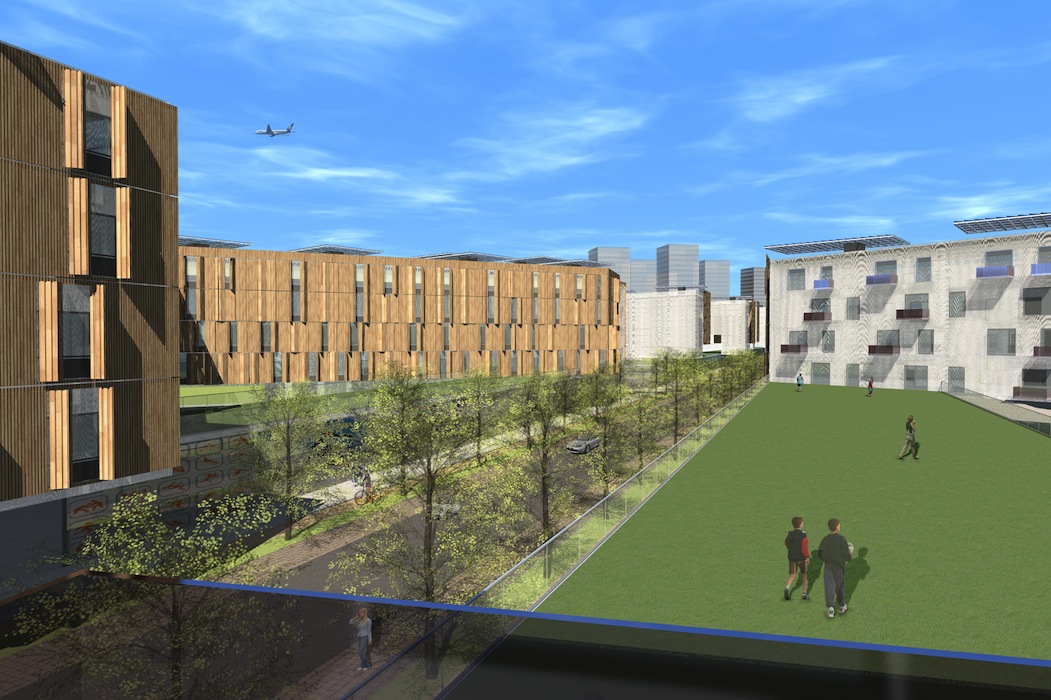 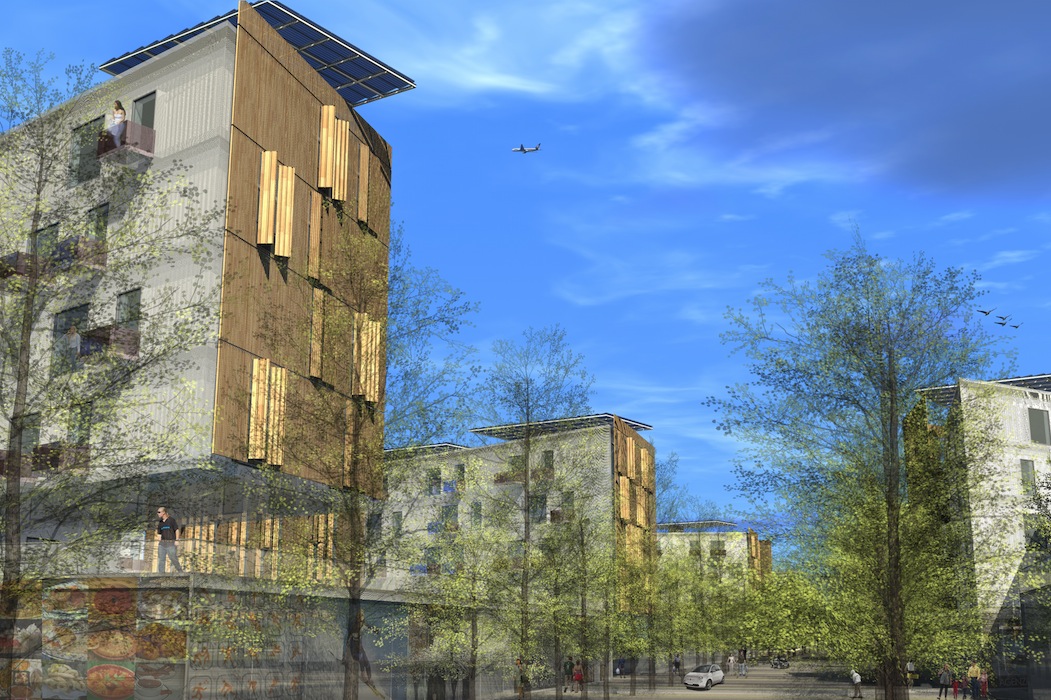 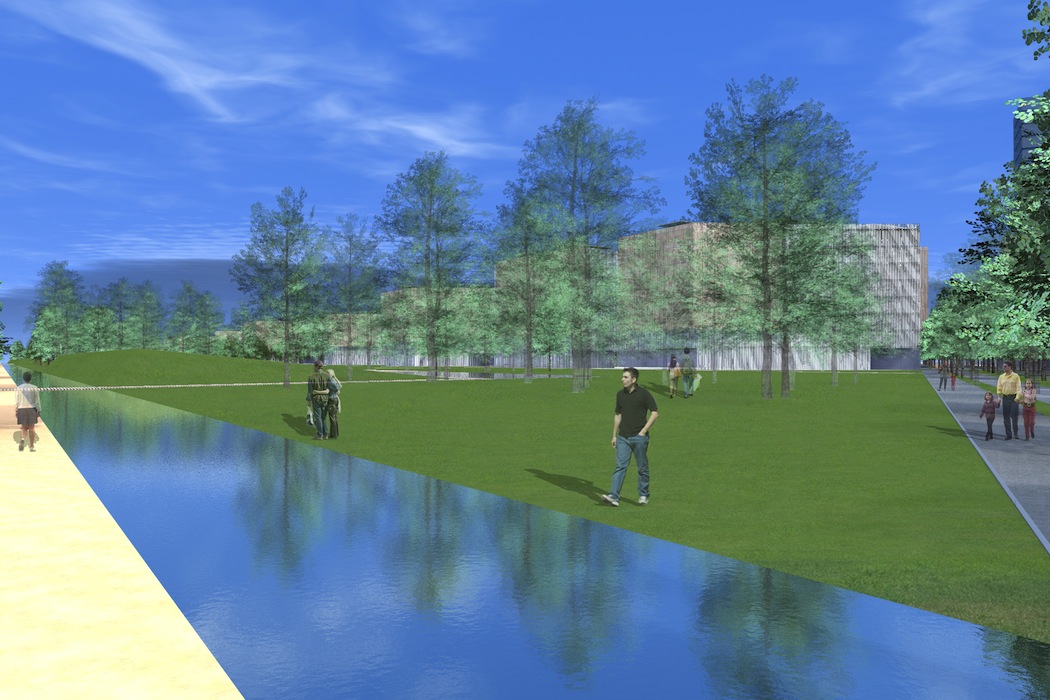 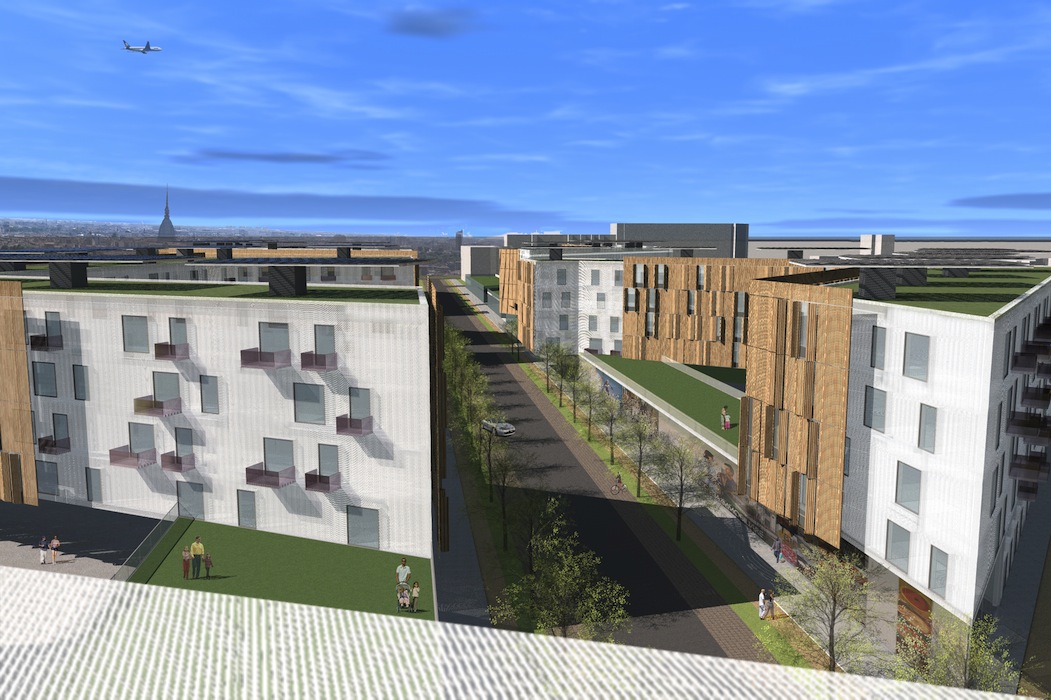 The theme of the brainstorming competition “Metamorphosis” advertised by the Municipality of Turin is the functional transformation and the redevelopment of the areas in the north and north-east part of Turin where the underground metropolitan line 2 will be built. The aim of the competition is therefore to acquire new strategies to intervene in such a wide area, as well as analyzing project proposals that might be useful both in terms of urban and territorial redevelopment and of communication with the surrounding territories.

Local Authority  3 – Scalo Vanchiglia stands on a strip of land that is a very important  link between the two  wide areas of Rebaudengo and Scalo Vanchiglia. It could be compared to a backbone  that supports the whole south-west belt and the edges of the north-east areas by the banks of the river Stura. The longitudinal axis points towards the main direction of the bunch of “veins” that run through it. These are mainly three : a central vein that is still being developed-Via Regaldi- and two existing ones- corso Regio Parco e Via Bologna. The project aims at building arcades along the whole length of Via Regaldi so as to give a sense of continuity between the buildings. Along this path a series of small squares follow one another, each presenting a different poetic way of looking at life. The constructions that  describe the open spaces are not full but crossed through by wide cuts that allow visibility of either what is “beyond the barrier” towards the hill, or the pre-existing territory towards the centre of the city, thus avoiding to give out a sense of contained space. The eastern side of the road in particular, with its series of small squares, allows to catch a glimpse of the view towards the green park. The latter is 150  metres wide and about 1000 metres long. Its borders are defined by the profiles of the buildings that stand on Via Regaldi, so as to form a  web of  intertwined little streets that cross each other  and could be turned into bicycle or pedestrian lanes along rows of white poplar trees. The landscape project provides for  the connection between the urban context that has its origins in the 1800s and the rows of trees coming from the river Po.